Pendarren House, with its large garden and outbuildings, was built in 1876 by John Andrew Doyle. He inherited so much money from his grandfather, Sir John Easthope, that he did not have to work. Sir John Easthope was the tough owner of a newspaper, the Morning Chronicle.

In 1834 the newspaper took on a promising young journalist to try to improve sales in the fight against a rival newspaper, the Times. The journalist was Charles Dickens who proved to be very quick and capable at his job. Sir John was a difficult man to work for and Charles organised a strike in an attampt to improve working conditions. Charles earned 5 guineas a week (£5.25), and as well as being a journalist he wrote some short stories for the newspaper under the pseudonym Bos. He left the newspaper in 1836 before going on to become one of Britain’s most famous authors.

John Andrew Doyle lived  with his parents at Plasdulas in Denbighshire until 1880, when they moved to a property on which they built a house at Pendarren near Crickhowell in Breconshire. There Doyle continued to live after his parents’ death. He took an active interest in local affairs, more especially in what concerned the higher education in Wales. He served as high sheriff of Breconshire in 1892-3, and was an alderman of the county council from 1889 until his last illness. He was a member of the joint committee for Breconshire under the Welsh Intermediate Education Act, 1889, of the Breconshire education committee under the Act of 1902, and of the council and agricultural committee of Aberystwyth College. He paid much attention to the development of agriculture in his own neighbourhood, which profited from his knowledge and interest in the breeding of stock and poultry. John Andrew Doyle enjoyed sports and was one of the earliest members of the kennel club, he bred and judged fox-terriers and was also an acknowledged expert on thoroughbred race horses, was outstanding in the sport of rifle shooting, and frequently attended Wimbledon and Bisley.

At Pendarren he built stables for his horses and kennels for the dogs.

Doyle’s literary work left him leisure time for other interests besides those of local administration. He was a volunteer from the commencement of the volunteer movement ; he was in the rifle corps as a boy at Eton and as an undergraduate at Oxford, and he took up rifle shooting with enthusiasm. He accompanied the Irish team which visited America in 1874 ; he shot in the Irish eight for the Elcho shield in 1875, and made the top score for the team, (147 out of a possible 180), and he was for many years adjutant of the Irish eight. He did much to encourage long-range rifle shooting at Oxford by getting up competitions with Cambridge teams, by offering and contributing to prizes, and by readiness to help with advice which was much valued. Though he was never very successful as a rifle shot, his knowledge was extensive and his judgment sound, as is apparent from an article on modern rifle shooting in the ‘Quarterly Review’ (1895). He was a constant attendant at Wimbledon and Bisley and was a member of the council of the National Rifle Association from 1889 to his death.

Doyle was also an authority on the breeding of dogs and of racehorses. He was one of the earliest members of the Kennel Club, founded in 1873, and was specially famous as a breeder and judge of fox-terriers. His knowledge of the pedigrees of racehorses was great and his judgment as to their breeding of recognised value. His own experiments in this line were not on a large scale, but Rosedrop, a filly foal, bred by him and sold with the rest of his stock after his death, was the winner of the Oaks in 1910. Mr. Doyle was one of the oldest members of the Kennel Club. He was elected a member in 1878, and in June, 1894, he succeeded Mr. W. Arkwright as a trustee of the club. He showed fox-terriers for over 30 years, his first winners being Pearl and Vanity; he was also an admirer of smooth-coated collies, and acted as Judge at the Kennel Club field trials of pointers and setters upon several occasions. Doyle died, unmarried, at his house at Pendarren on 5 Aug. 1907.

In 1907 the house was sold to Colonel Rees, a mining engineer from Aberdare. He maintained the house in much the same way as Doyle but did not have as many servants. One of his servants was an under gardener called Wilf Whiting, who would eventually become the owner of Pendarren.

Wilf started his life as an undergardener at Pendarren but soon started his own business. He was sucessful and owned several businesses including a haulage company and a lemonade factory. He bought Pendarren in 1950 and lived in it until 1962 when it was sold to a partnership who turned it into a Country House Hotel and Country Club.

The Country Club was successful for a few years but business fell away and by 1970 the property was once more up for sale. Haringey Council was looking for a suitable property to start an Outdoor Education Centre and in 1971 Pendarren House OEC came into existence.

There was still quite a bit of work to do and the official opening was not until May 1975.

The old stables, which previously had flats above, were converted into dormitory accommodation in 1981 with assistance from the Greig Trust.

Much of the land had been sold separately but in 2006 Haringey purchased some of this adjoining land and with lottery assistance built a high ropes course, climbing tower and modified what was previously a private bungalow into a self catering facility. 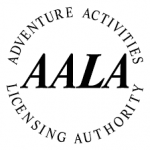 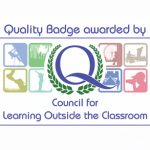 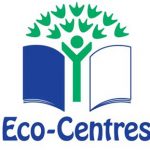 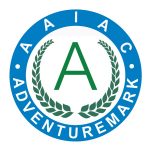 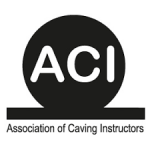 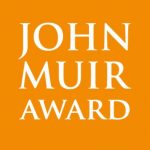 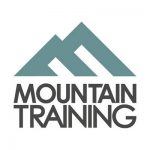 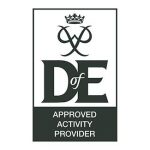 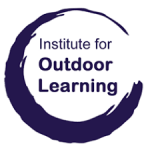